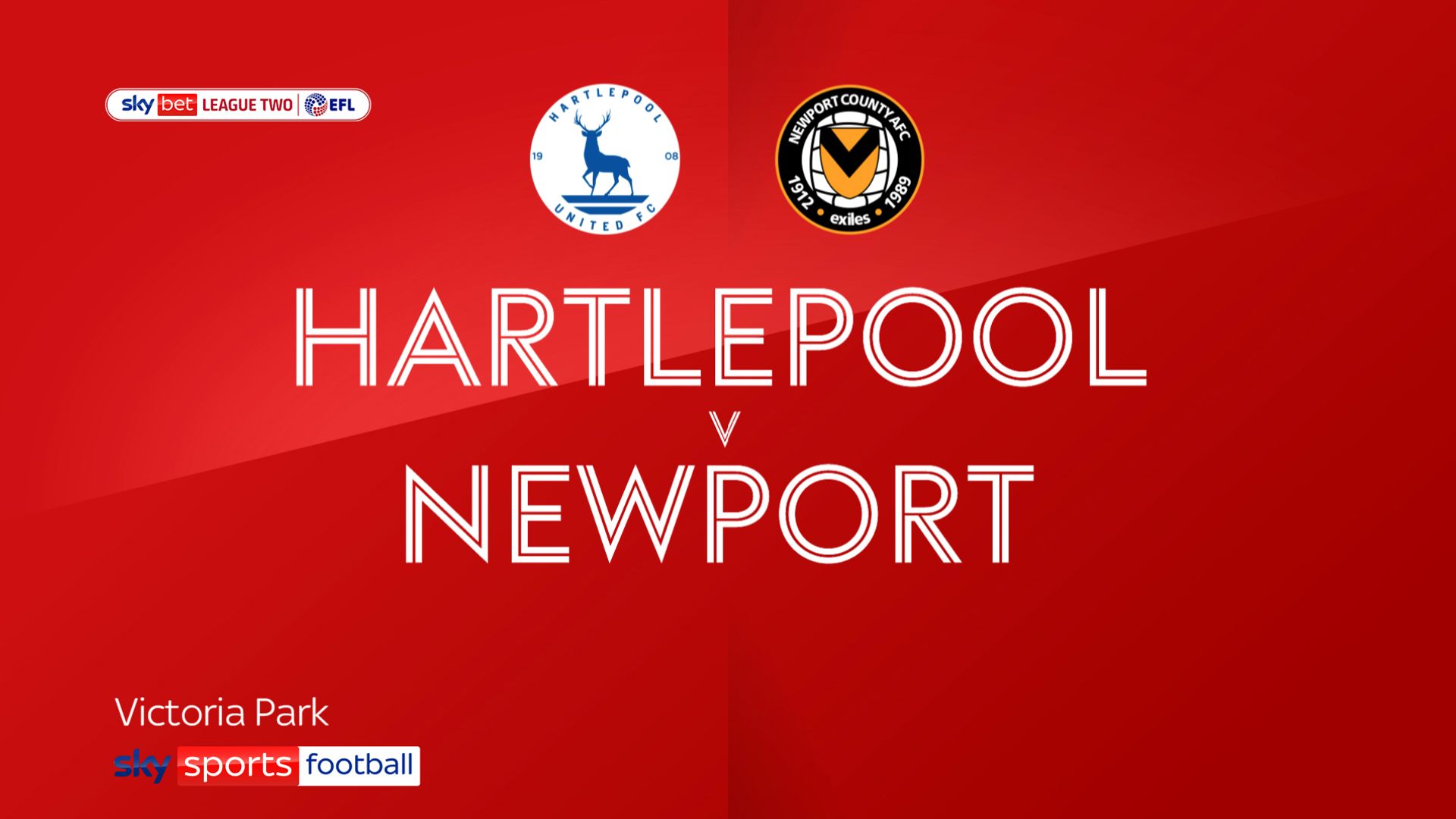 The Exiles soon took control in the first half as they picked the home side off.

Oliver Cooper ran from deep into the area and only a Gary Liddle block denied him. Then Fin Azaz was denied by a fine Ben Killip save.

The visitors took the lead on 32 minutes when Hartlepool-born skipper Matty Dolan curled over a tasty corner and Courtney Baker-Richardson headed home.

The home side were much improved after the break, with Luke Molyneux at the heart of it all.

First up his driven ball across the face of goal evaded all, and he then set up Matty Daly for a dipping volley, before another cross was out of reach for a simple tap-in.

When Molyneux was felled on the edge of the area on 63 minutes, David Ferguson curled his free-kick into the top corner but Newport hit back to take all three points.